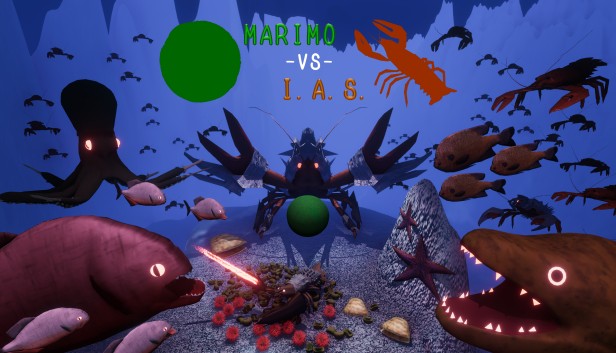 The game is currently released on Steam, Apple App Store

A side-scrolling shoot’em up game that cute Marimo moss balls fights ferocious alien species in the future Lake Akan where the environment has changed drastically.

Fight with lock-on shots that can track up to 6 enemies appearing from the back of the screen at the same time, and forward charge shots that can penetrate enemies and enemy bullets.

Defeating many enemies with one attack will increase the score you get, and the final score will change greatly depending on the order in which you defeat the enemies.

The video is a shot of the game under development. Some expressions are different from the actual game.

※These images are under development. These may differ from the actual game screen. 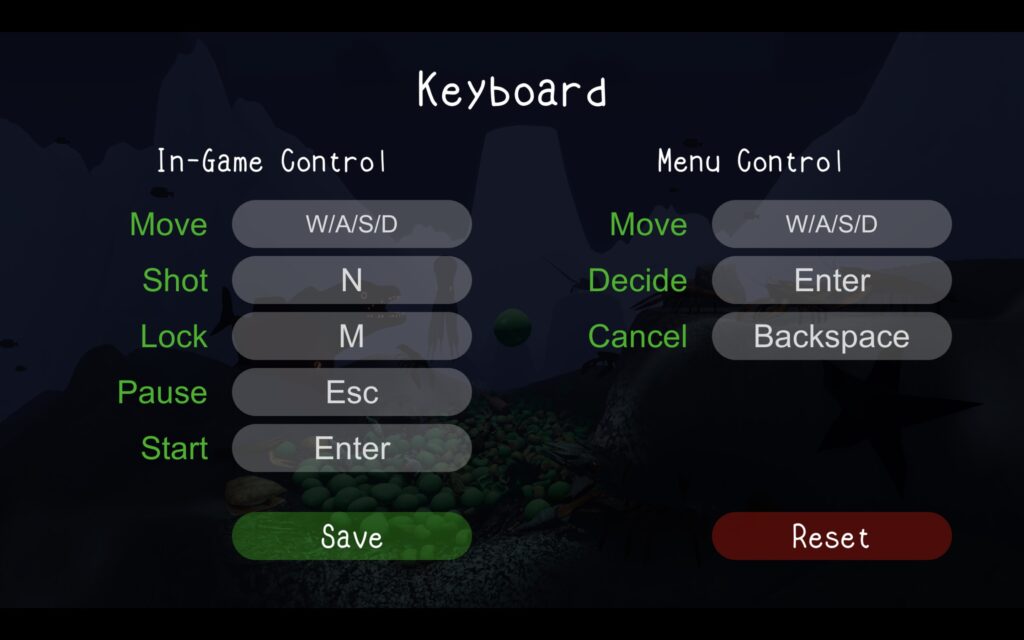 You can change key bindings from option and also use gamepad to play.

Please see the in-game tutorial for details on how to play the game.

The smartphone version has simplified operations and score rules from the PC version to make operations easier on touch screen. 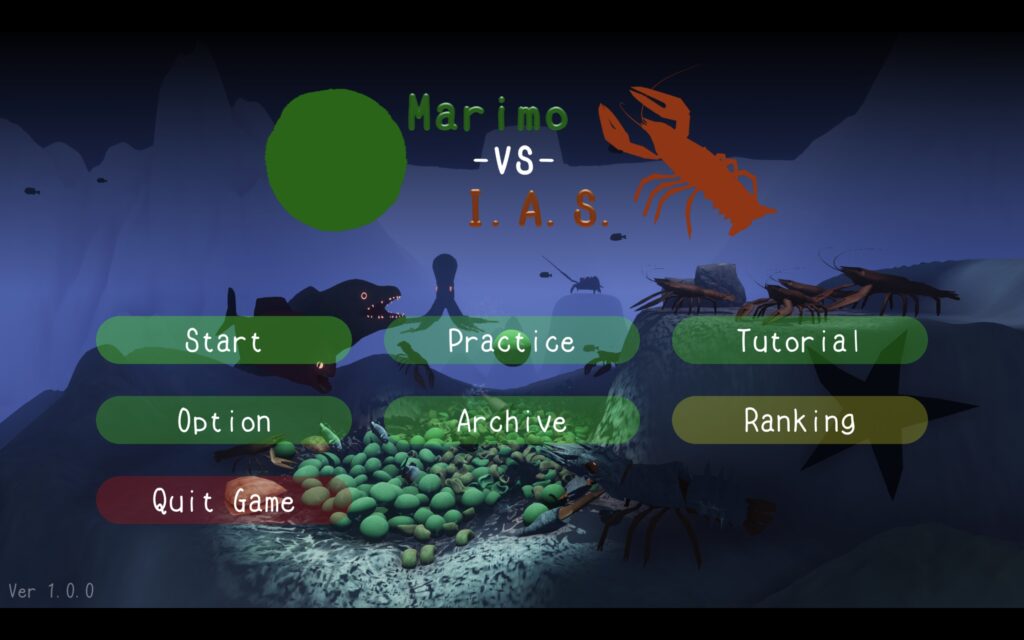 If a gamepad (controller) is connected, the type is automatically identified and the button binding menu is displayed.

If the operation with the gamepad is unstable, please disable the “Steam Input” setting from the Steam client.

Menu buttons can also be operated with a Mouse.

On Steam, we are distributing a soundtrack containing the background music used in the game.

For game inquiries and bug reports, please send from here or Twitter(@JoyPlot_2016). 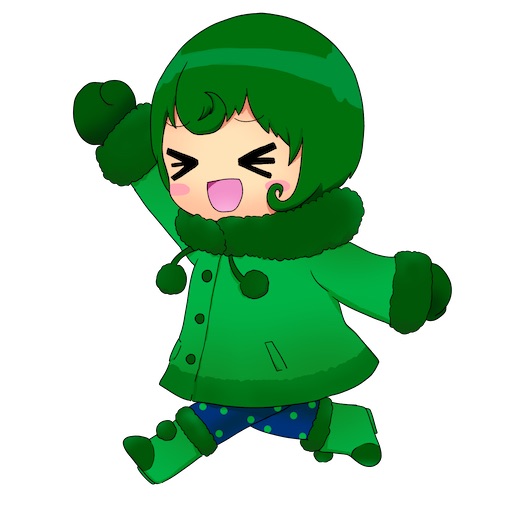